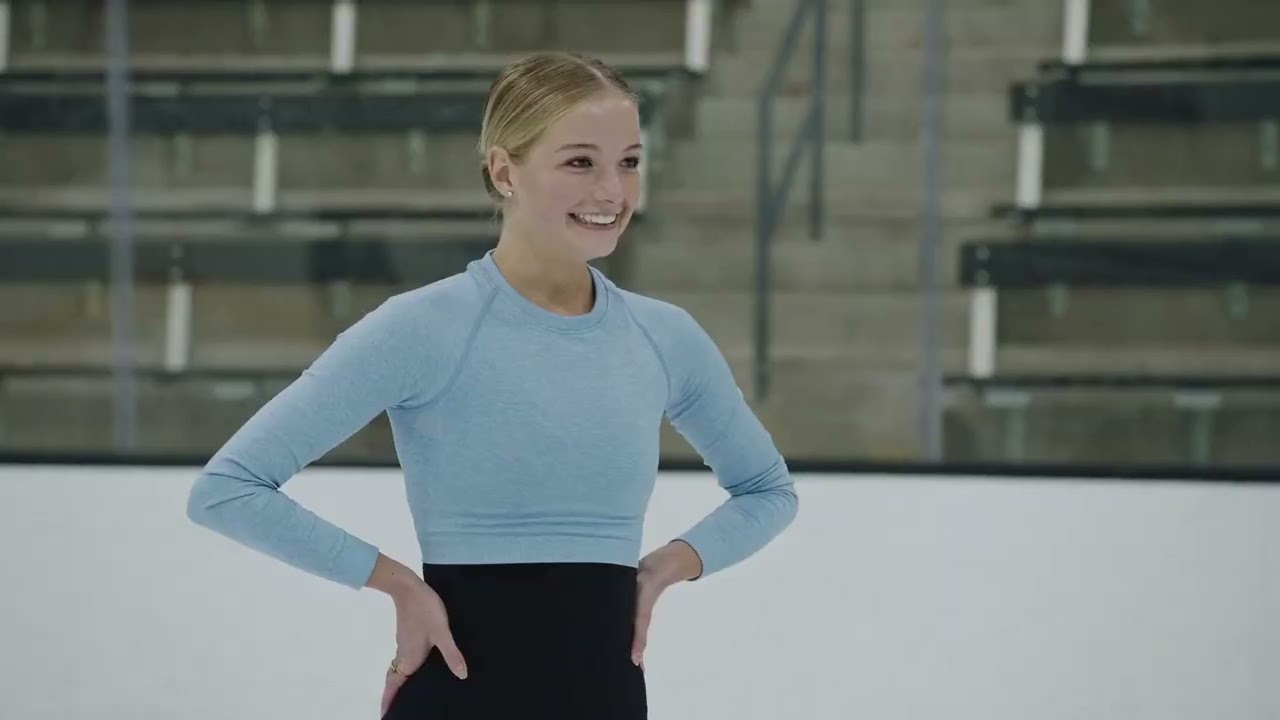 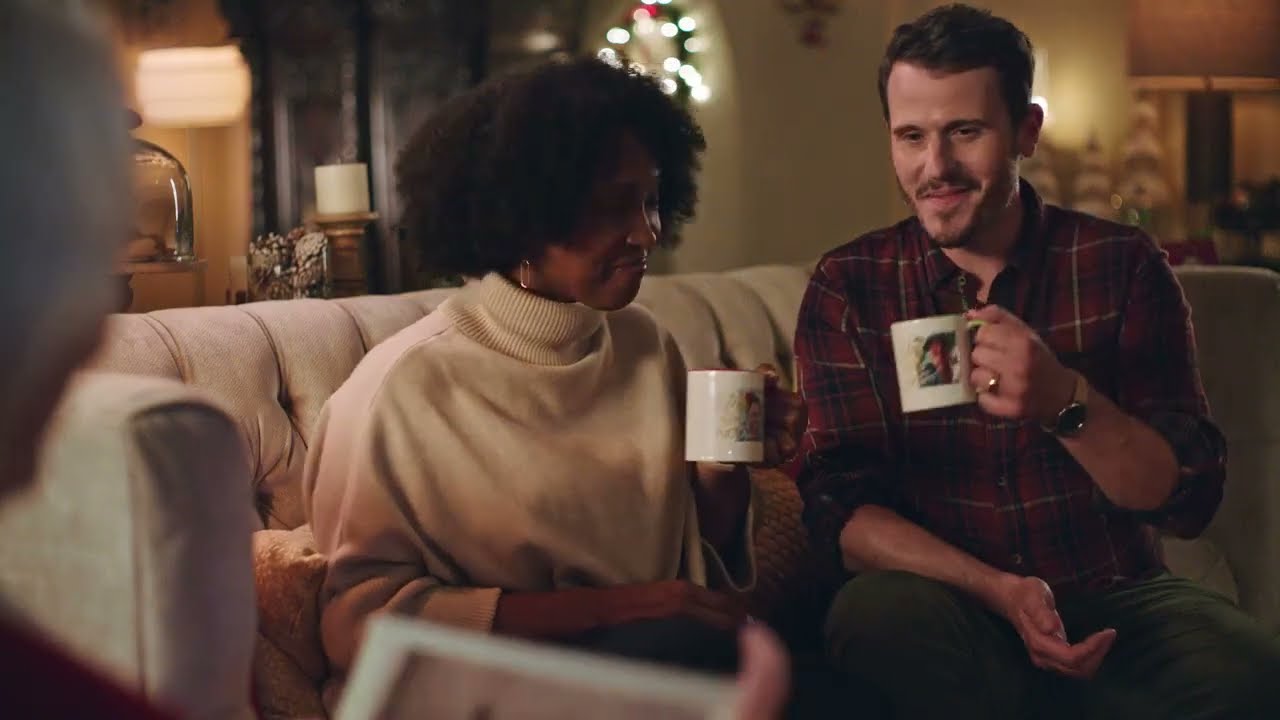 With a warm and relatable tone, Gina Scarpa has spent over a decade working as a professional voice over artist. She is proud to have voiced national TV and radio commercials, video game characters, and corporate content for some of the biggest brands in the country. She is also an accomplished singer with noteworthy musicality and harmony skills. Her broadcast-quality studio sound and fast response time have brought clients back time after time to collaborate on multiple projects.

Gina began her career in radio at the age of 19 at KC101 in New Haven, Connecticut. In addition to her work at KC101, she spent nearly a decade on air at major stations such as WPLR and Radio 104 in Connecticut as well as K104 in New York. During her time in radio, she also voiced and produced commercials, hosted live events, and interviewed popular musical artists. Following her time in radio, Gina turned her attention to entertainment reporting and was the Editor-In-Chief at RealityWanted and That's Your Reality. She hosted a successful podcast and interviewed television personalities on a daily basis.

Gina is also the former Education Director of a nonprofit theater, creating and overseeing performance programs for thousands of kids and teens. She is an award-winning teacher and director, and was named the 2019 ACE Educator of the Year by the Cultural Alliance of Fairfield County in CT. She is also the proud founder, owner, and Creative Director of Positive Voices Studio which provides coaching and educational programming for children, teens, and rising adult voice actors.

Throughout all of this, Gina has continued to work steadily as a successful voice over artist, lending her voice to commercials, eLearning programs, apps/games, and more. She is represented by agents in New York, Atlanta, and Los Angeles, and some of her recent happy clients include VistaPrint, Burger King, Xfinity, L’Oreal, and Invesco.

Have a project that you need voiced?

Request an audition with Gina to see if your project is a good fit.

HERE'S WHAT THEY HAD TO SAY!

"This was my 3rd workshop with Gina and I can’t recommend her enough. Each workshop is reasonably priced and a total gold mine of info for VAs. Highly recommend!"

"Gina is wonderful to work with. Always quick to respond, takes direction well, and is the consummate professional. I'm grateful for the opportunity to work with her!"

"Gina's voice is amazing. She did a superior job with this recording. We are VERY pleased with her efforts and highly recommend her!"

Scroll to Top
We use cookies to ensure that we give you the best experience on our website. If you continue to use this site we will assume that you are happy with it.Ok